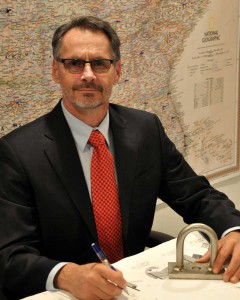 As a career window cleaner since 1975, Bob Zeolla was acutely aware of the hazards of working in the suspended access business. Most buildings lacked adequate anchorages, and the rigging practices in the past offered little assurance against a catastrophic accident. The lack of adequate safety equipment and standards resulted in injuries, fatal accidents, and lawsuits against building owners for millions of dollars. Bob became involved in training and the development of regulations to make a positive change. He put together a team of engineers and construction experts to develop products using the best resources available, and American Anchor was formed.

Proud member of the following organizations: